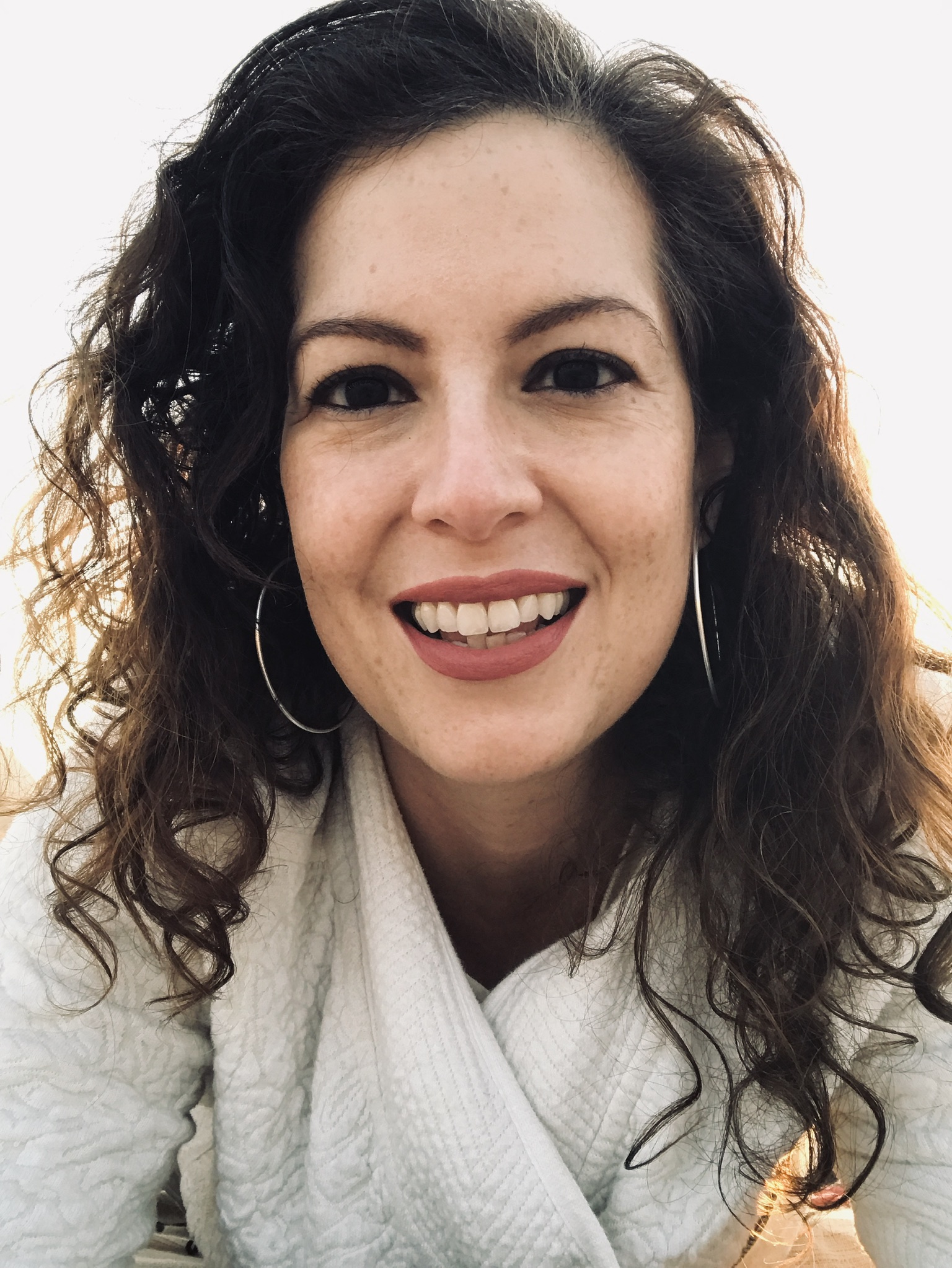 I am an ethnographer and historian of Afro-Diasporic and Latin American religions. I specialize in the study of Cuban Lucumí (popularly called Santería) and other innovative systems of belief and practice that crystallized in the Americas: Brazilian Candomblé, Haitian Vodou, Puerto Rican Espiritismo, and Venezuelan Maria Lionza, among others. More broadly, my interests include the poetics and politics of Caribbean altar displays, the construction of historical memory through ritual performance, and women’s religious leadership across the Afro-Atlantic world. I am also drawn to investigating the social life of things—ephemera such as chromolithographs of Black Madonnas, to cite the focus of one ongoing project—in order to delve into quintessentially human forms of sociality, labor, and desire.
.
My first book, Religion in the Kitchen: Cooking, Talking, and the Making of Black Atlantic Traditions, was published in 2016 by New York University Press as a “signature book” in its North American Religions series. Along with my recent publications, this manuscript draws on several years of participant observation in Ilé Laroye, a predominantly African-American community based on the South Side of Chicago dedicated to Lucumí and related Afro-Caribbean traditions. Religion in the Kitchen centers on the preparation of food for West and Central African spirits and the exchange of stories about initiation. The thesis of the book is that both sets of routines, best described as “micropractices,” demand analysis as rituals in their own right and have proven vital to the existence of Black Atlantic religions.
.
My next research project examines the challenges faced by transgender and transsexual people as religious actors in the contemporary United States. As a University of California President’s Postdoctoral Fellow in 2010– 2011, I carried out interviews and fieldwork on the role of religion in the lives of trans people, asking: What is the relationship between gender and sexuality in Afro-Diasporic traditions? How do trans religious practitioners negotiate their investment in traditions that simultaneously reify and contest essentialist conceptions of gender? When might transgender operate as a religious (as well as a social and cultural) category? In the context of my current investigation, I seek to illuminate how those doubly marginalized—for their ethnic/racial identities and their gender presentation—make themselves at home in their chosen traditions. 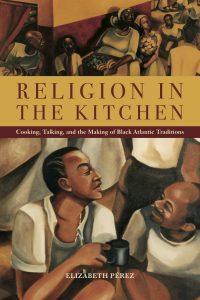 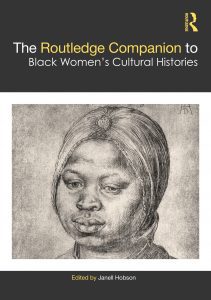 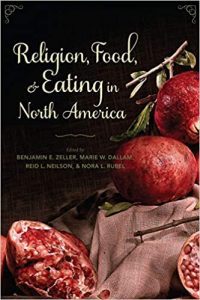 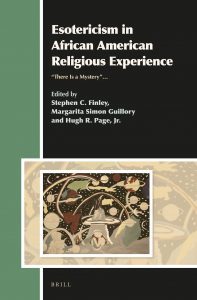 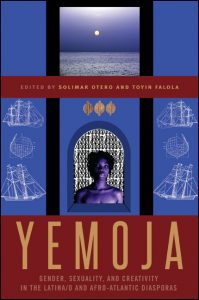