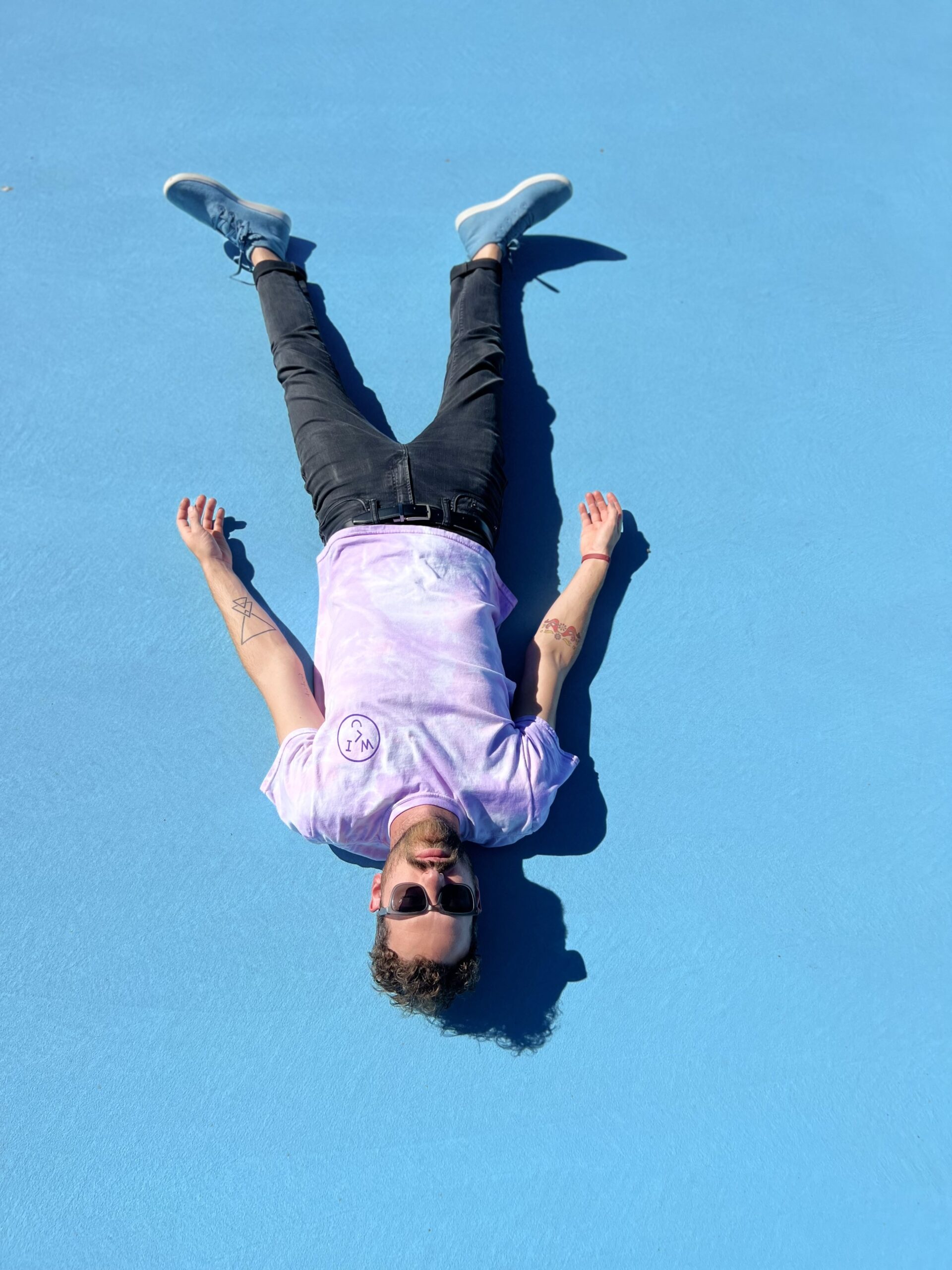 Timothy Snediker is a doctoral candidate in the Department of Religious Studies, specializing in philosophy of religion. He also reads avidly in the areas of psychoanalysis, political theology, black studies, and non-philosophy.

Snediker is currently working on his doctoral dissertation, “The Figures and the Moments: The Logic of Supersession in Tertullian, Augustine, and Hegel,” which is a study of the origins of the Christian theory and practice of figural interpretation in the works of antique Latin theologians, as well as the afterlife of figural interpretation in modern authors. The dissertation argues that the image of history entailed by figural interpretation is structured by a logic of supersession. Supersession is often understood simply in terms of ‘replacement,’ whereof Christians are understood to have replaced Jews as the privileged community in the story of salvation. The dissertation (1) sheds new light on this notion by showing that supersession entails, rather than a simple act of ‘replacement,’ a complex movement of inclusion, configuration, and subordination, and (2) attends to the afterlives of the supersessionist logic in modern philosophical, historical, and political thought, especially in the seminal works of G.W.F. Hegel.

In his spare time, Snediker thinks and writes about police.