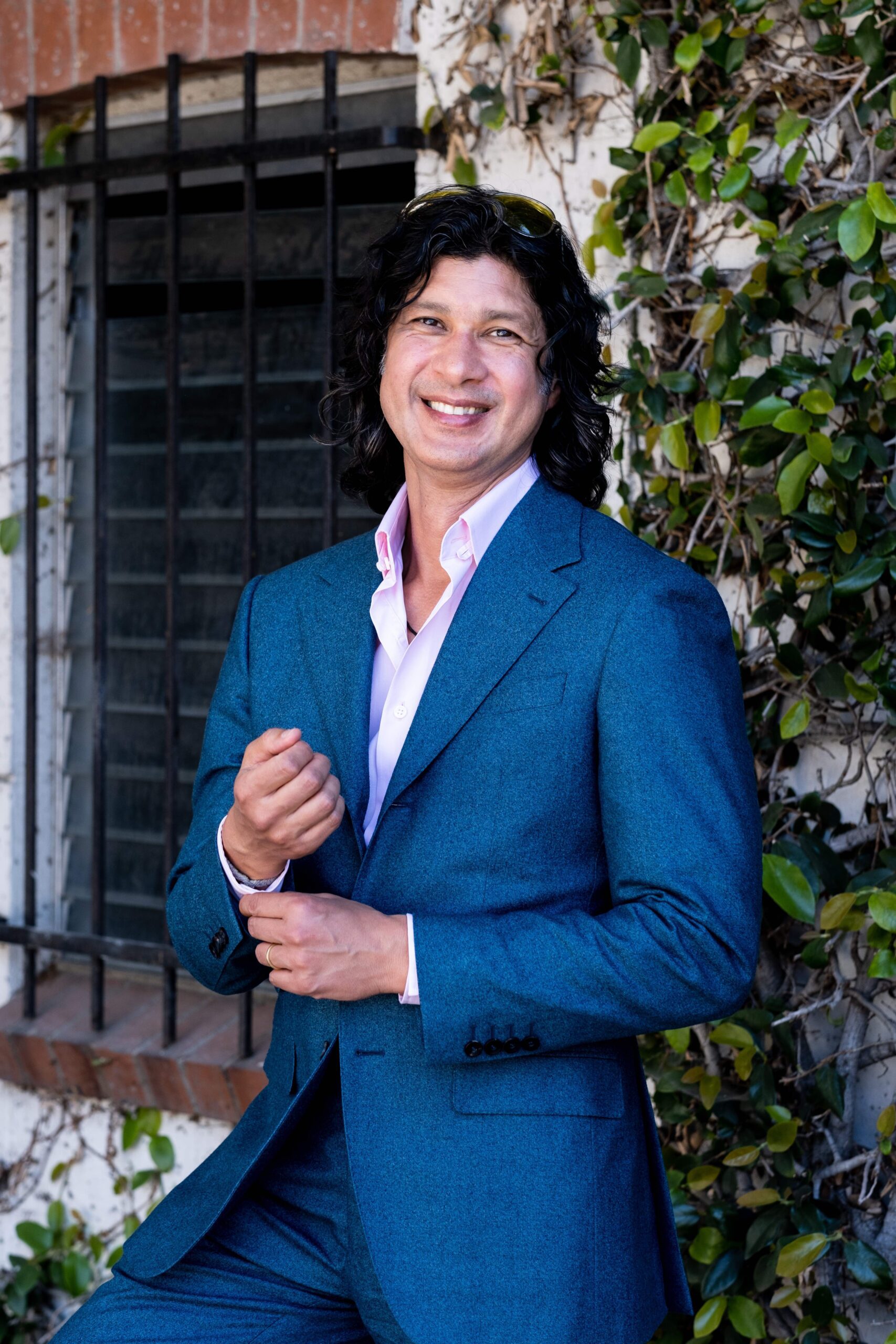 I am an ethnographer and historian of religions. I study the religions of South Asia, specializing in Hinduism and related traditions as practiced in the present day, mostly in vernacular languages, mostly by non-elite people.

As an urban ethnographer, I am committed to an ongoing program of research in the streets, slums, and movie studios of Mumbai. The first book to come out of this fieldwork, The Neighborhood of Gods, was released in 2018 by the University of Chicago Press. It examines how slum residents and other marginalized groups use religious images to mark and settle urban space. Not all the people involved identify themselves as Hindu. In fact, one of the book’s main arguments is that sacred space in Mumbai is created according to a visual and somatic praxis observed across religious traditions. At the same time it recasts, in a modern context, a question central to the history of Hindu thought: If the divine is manifest in the phenomenal world, then where and in what form do we recognize God? And with what sort of insight or authority?

Related research interests have included Adivasi (“tribal” or ST) communities; Indian slum neighborhoods and their village roots; and the mediation of darshan, or visual worship, by the movies and other technologies. And I have become interested in exploring the literary possibilities of ethnographic writing. A story I tell about my friendship with one of my Mumbai interlocutors was published in 2018 in a popular magazine, The Believer.

I also have my name on a coauthored book, a study of the film Amar Akbar Anthony. This is a true Bollywood classic. Released in 1977 but cherished to this day, it’s a visual extravaganza that follows three young men of Mumbai—a Hindu, a Muslim, and a Christian—as they dance, joke, and romance their way to a symbolically overloaded resolution in which they learn they are long-lost brothers. “Amar Akbar Anthony”: Bollywood, Brotherhood, and the Nation, by Christian Lee Novetzke, Andy Rotman, and me, came out from Harvard University Press at the end of 2015.

Currently, there are three big projects on my desk. I’m working on a concise narrative history of Mumbai for the Cities of the Modern World series from Cambridge University Press. I’ve also been spending time lately thinking about about Hindu “idolatry”—as exemplified in the form of the elephant-headed Lord Ganesh—as a motif in modern English-language fantastic fiction, including works by Kipling, Lovecraft, Robert E. Howard, and others.

And as a 2022–23 Fulbright-Nehru Fellow, I will be moving on with the next stage of my fieldwork in Mumbai. The new ethnography, provisionally titled “Lords of Ebb and Flow,” will focus on religious life and precarity in urban shantytowns. I am grateful to be receiving support for this work from the Fulbright U.S. Scholar Program. 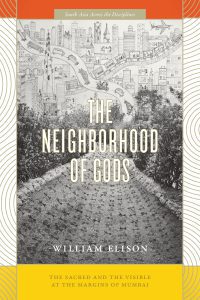 The Neighborhood of Gods: The Sacred and the Visible at the Margins of Mumbai. South Asia across the Disciplines series. Chicago: University of Chicago Press, 2018.

“Probably one of the best scholarly books ever written on Indian urban spaces. . . .” —Religion and Society

“One of my most stimulating reads of the last year. . . . Scholarly and playful at the same time, which is a very rare thing.” —Forbes India

“A book that is as daring and inventive, as zany and counterintuitive as the film itself. . . .” —The Wire 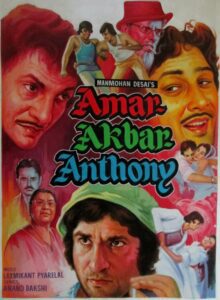 In 2019, I did an interview about The Neighborhood of Gods with Raj Balkaran of the University of Toronto on his podcast, New Books in Hindu Studies. 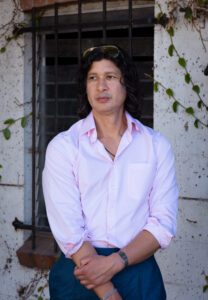 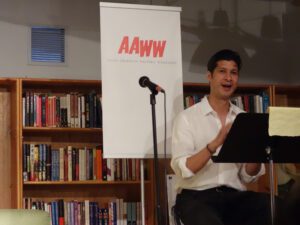