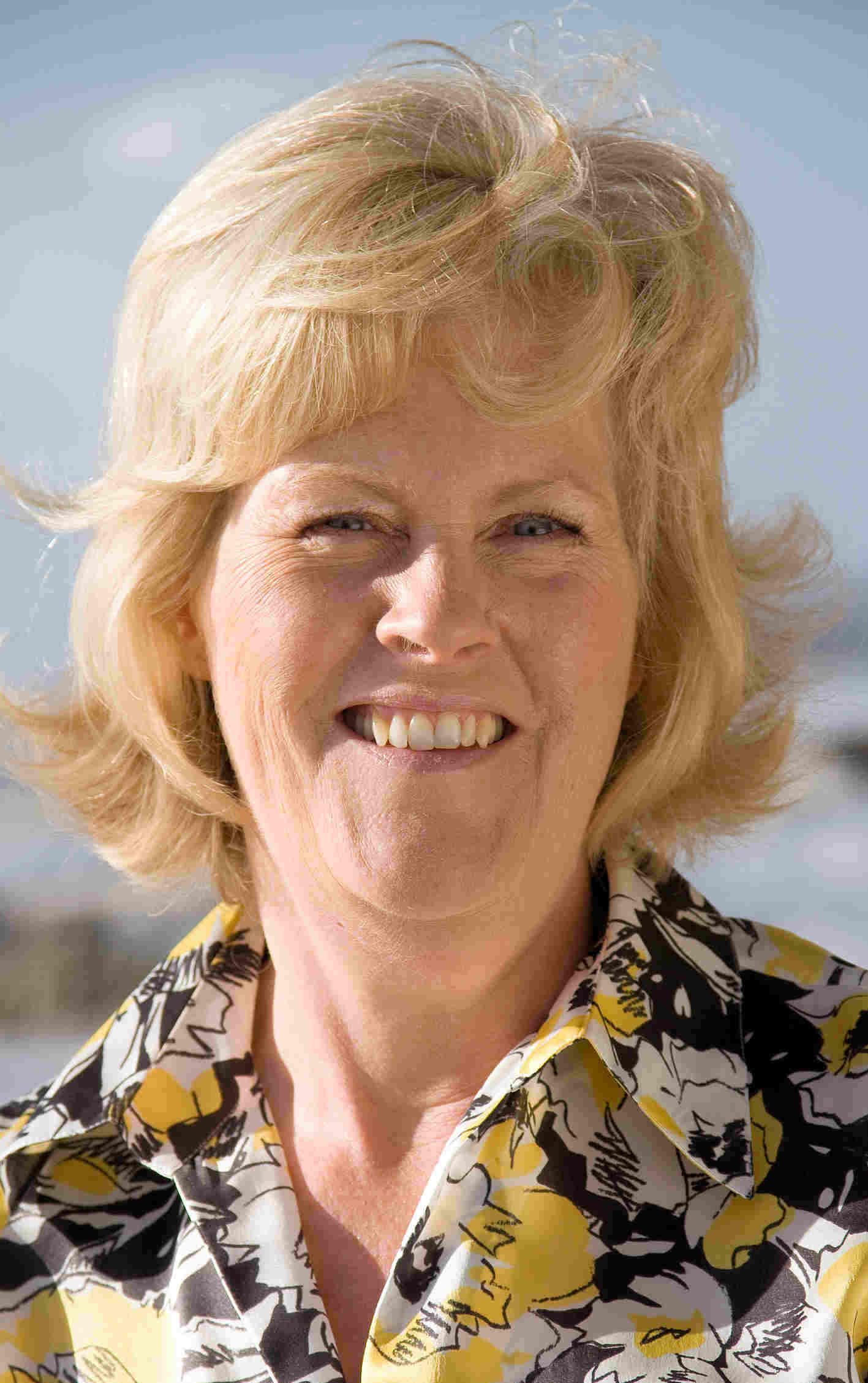 Islam has been practiced in the United States and Europe for several generations. Yet it was only as a consequence of a series of terrorist attacks — during the 1990s and the first decade of the 21 century — that the general public began to look seriously at the history of a Muslim presence in “western” nations. My research looks at how religion and politics intersect to construct ‘Muslim’ as a public identity. My approach draws from anthropological and sociological approaches to the study of law and society. To listen to a podcast click on https://soundcloud.com/ctschicago and choose Episode 6. To view a little research on shari’a in California click on www.shariarevoiced.org.

Muslim Women in America: Challenges of Islamic Identity Today (co-authored with Yvonne Yazbeck Haddad and Jane I. Smith) (Oxford University Press). This book describes not only the problems Muslims encounter in the United States but also the opportunities many American Muslim women get to define their identities and determine their own destinies. Many have been empowered to pursue their interests in the public arena, and they have contributed in especially significant ways in the negotiation of what it means to be American and Muslim. As such, American Muslim women are deeply implicated in changing the face of Islam as it is seen both within Muslim communities in the United States, and by non-Muslims who might otherwise continue to rely on old preconceptions that Islam is inimical to women’s interests.

Al-Mughtaribun: American Law and the Transformation of Muslim Life in the United States (SUNY Press) (currently being revised and expanded)

Examines the influence of American law on Muslim life in the United States, treating such issues as pluralism and religious toleration, immigration and naturalization, civil rights, Black Muslims and the prisoners’ rights movement, municipal zoning, and hate-crimes legislation.

“Muslim Advocacy in America,” in Islam in the Modern World, edited by Jeffrey T. Kenney and Ebrahim Moosa (Routledge). An essay on the evolution of national religious advocacy organizations in the United States and growth of American Muslim advocacy groups in the U.S. political process.