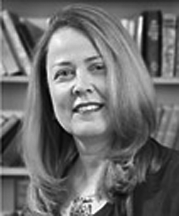 Politics of Comparison. My work as a comparative historian of religions has emphasized the role of comparative study—and in particular the comparative study of “Hinduisms” and “Judaisms”—as a method of critical interrogation that can serve as a means to dismantle the tyranny of dominant paradigms in the academy. Long after the period of decolonization, the “postcolonial predicament” of scholars in the human sciences has involved coming to terms with the legacy of European epistemological hegemony, which still prevails as an “internal Eurocentrism” and “internal orientalism” that operate in the representational strategies, categories, and practices of many scholars. In my ongoing work I interrogate how certain analytical categories in the study of religion—such as language, scripture, the body, sacrifice, purity, and food—can be fruitfully reimagined through sustained comparative historical studies of their Hindu and Jewish instantiations, and I argue that this re-visioning of analytical categories can provide the basis for generating a range of alternative imaginaries to the prevailing Protestant Christian paradigms that have served to perpetuate the ideals of Enlightenment discourse and colonial and neocolonial projects. My earlier work focused on constructions of language and scripture in Hindu and Jewish traditions, as explored in my book Veda and Torah: Transcending the Textuality of Scripture. My forthcoming book, Hindus, Jews, and the Politics of Comparison, provides an extended series of reflections on the politics of comparison.

Hindu Discourses of the Body. In the past decades there has been an explosion of interest in the body as an analytical category in the social sciences and humanities, particularly within the context of cultural studies. While scholarship on the body in religion has made significant advances in recent years, the dominant trends of analysis are problematic in that many scholars of religion have tended to simply adopt the categories of the body that have been theorized by scholars in philosophy, history, the social sciences, and feminist and gender studies. Using such Western theoretical models as the default cultural template against which to compare and evaluate categories of embodiment from “the Rest of the World” serves to perpetuate the legacy of European epistemological hegemony in the academy. In order to establish theory parity as part of the post-colonial turn, we also need to consider the potential contributions of other cultures to theories of embodiment, and it is therefore important for scholars of religion to excavate the resources of particular religious traditions and to generate analytical categories and models of the body that are grounded in the distinctive idioms of these traditions. Hindu traditions provide extensive, elaborate, and multiform discourses of the body, and a sustained investigation of these discourses can contribute in significant ways to scholarship on the body in the history of religions as well as in the human sciences generally. My publications in this area include my book Bhakti and Embodiment: Fashioning Divine Bodies and Devotional Bodies in Kṛṣṇa Bhakti and my co-edited volume Refiguring the Body: Embodiment in South Asian Religions. In addition, I edited a special issue of the International Journal of Hindu Studies on Refiguring Bodies That Matter: Sex, Gender, and Alternative Bodily Identities in Hindu Traditions, and I am currently completing a fourth volume, The Body and the Self: Hindu Contributions to Theories of Embodiment.

Bhakti Traditions. My book Bhakti and Embodiment explores the connections between bhakti (devotion) and embodiment and is concerned more specifically with constructions of divine bodies and devotional bodies in Kṛṣṇa bhakti traditions. In my explorations of bhakti and embodiment I discuss the historical shift from Vedic traditions to post-Vedic bhakti traditions, which is accompanied by a shift from abstract, translocal notions of divinity to particularized, localized notions of divinity and a corresponding shift from aniconic to iconic traditions and from temporary sacrificial arenas to established temple sites. I argue that the various transformations that characterize this historical shift can best be understood in terms of newly emerging discourses of the body in bhakti traditions in which constructions of divine embodiment proliferate, celebrating the notion that a deity, while remaining translocal in his or her essential nature, may appear in manifold corporeal forms and assume various types of concentrated presence in different times and different localities on different planes of existence. I argue, moreover, that an exploration of the connections between bhakti and embodiment is not only critical to understanding the transformations that characterize the historical shift from Vedic traditions to post-Vedic bhakti traditions, but, more importantly, it is critical to understanding the myriad forms that bhakti has historically assumed up to the present time. I ground my general reflections on bhakti and embodiment in an analysis of two case studies: the Bhāgavata Purāṇa, one of the most important scriptures in the Vaiṣṇava bhakti canon, and the Gauḍīya Vaiṣṇava tradition, an important bhakti movement inspired by the Bengali leader Caitanya in the sixteenth century that invokes the canonical authority of the Bhāgavata Purāṇa as the basis for its own distinctive teachings. This study is the fruit of my ongoing investigations in three intersecting fields within Hindu studies—bhakti studies, Purāṇic studies, and Gauḍīya Vaiṣṇava studies—which have also found expression in a number of other publications.

Sacred Spaces and Cultural Landscapes in South Asia. I have been involved in an extended investigation of constructions of sacred space in South Asia. Sacred space, as a category of spatial perception and practice, is one of the principal means by which religious communities in South Asia have represented, experienced, and shaped their natural, social, and cultural landscapes. South Asian communities have used a variety of means to mark spaces as “sacred”: architectural structures such as temples and shrines; pilgrimage maps and other cartographic representations; ritual performances such as festivals, pilgrimages, and temple rituals; narratives such as mythological representations and eulogistic literature; and iconography and other forms of visual culture. In my earlier work as the Director of the Center for the Analysis of Sacred Space (CASS), I fostered a variety of research and instructional initiatives concerned with the analysis of sacred space and with expanding the applications of geographic information systems (GIS) and technologies beyond the earth sciences and the social sciences into the humanities by developing geospatial digital models for mapping cultural and historical data. As part of my extended study of sacred sites in South Asia, I completed a geospatial multimedia digital volume, From Geographic Place to Transcendent Space: Tracking Kṛṣṇa’s Footprints in Vraja-Maṇḍala, which explores the religiocultural spaces of the region of Braj in North India that is celebrated as the dhāman (abode) of the deity Kṛṣṇa where he resided during his sojourn on earth. 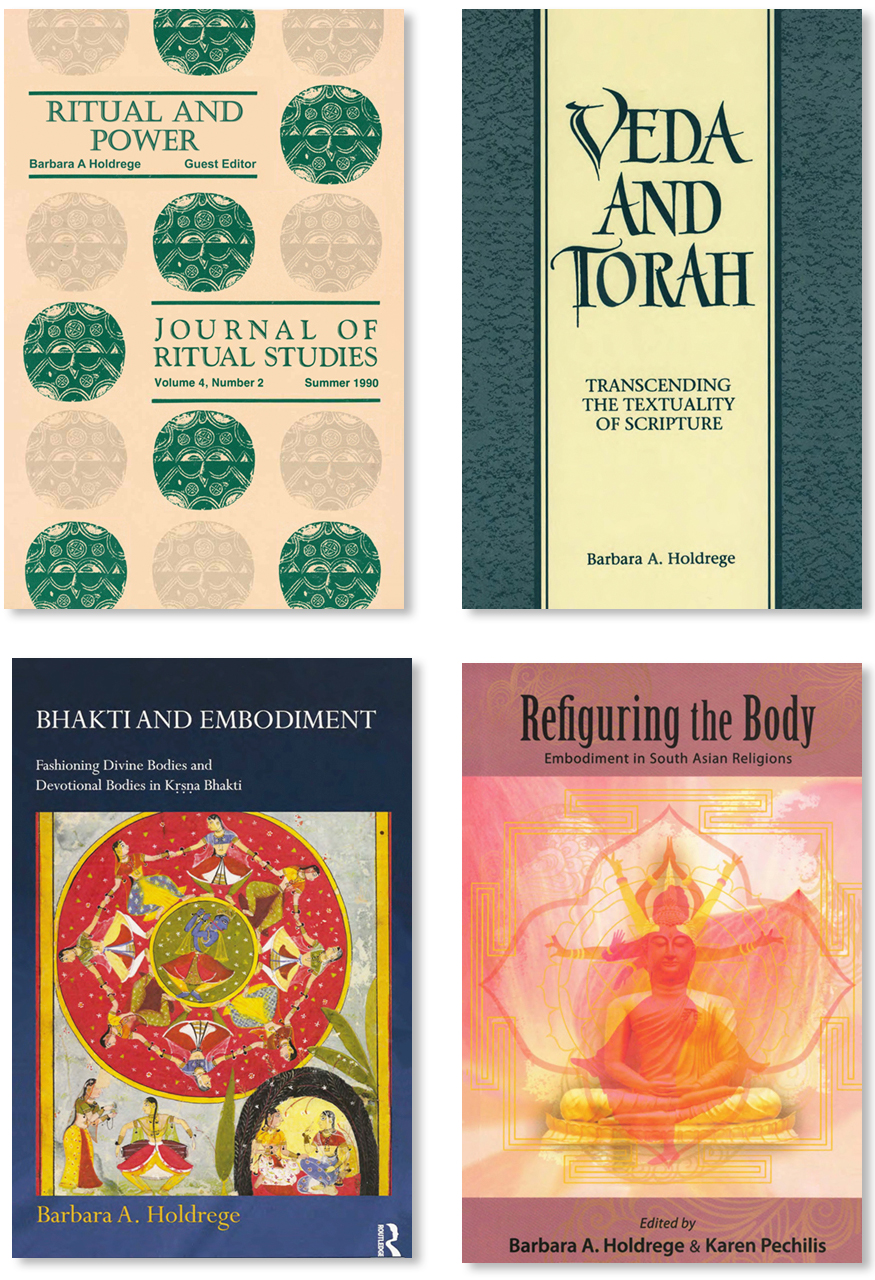