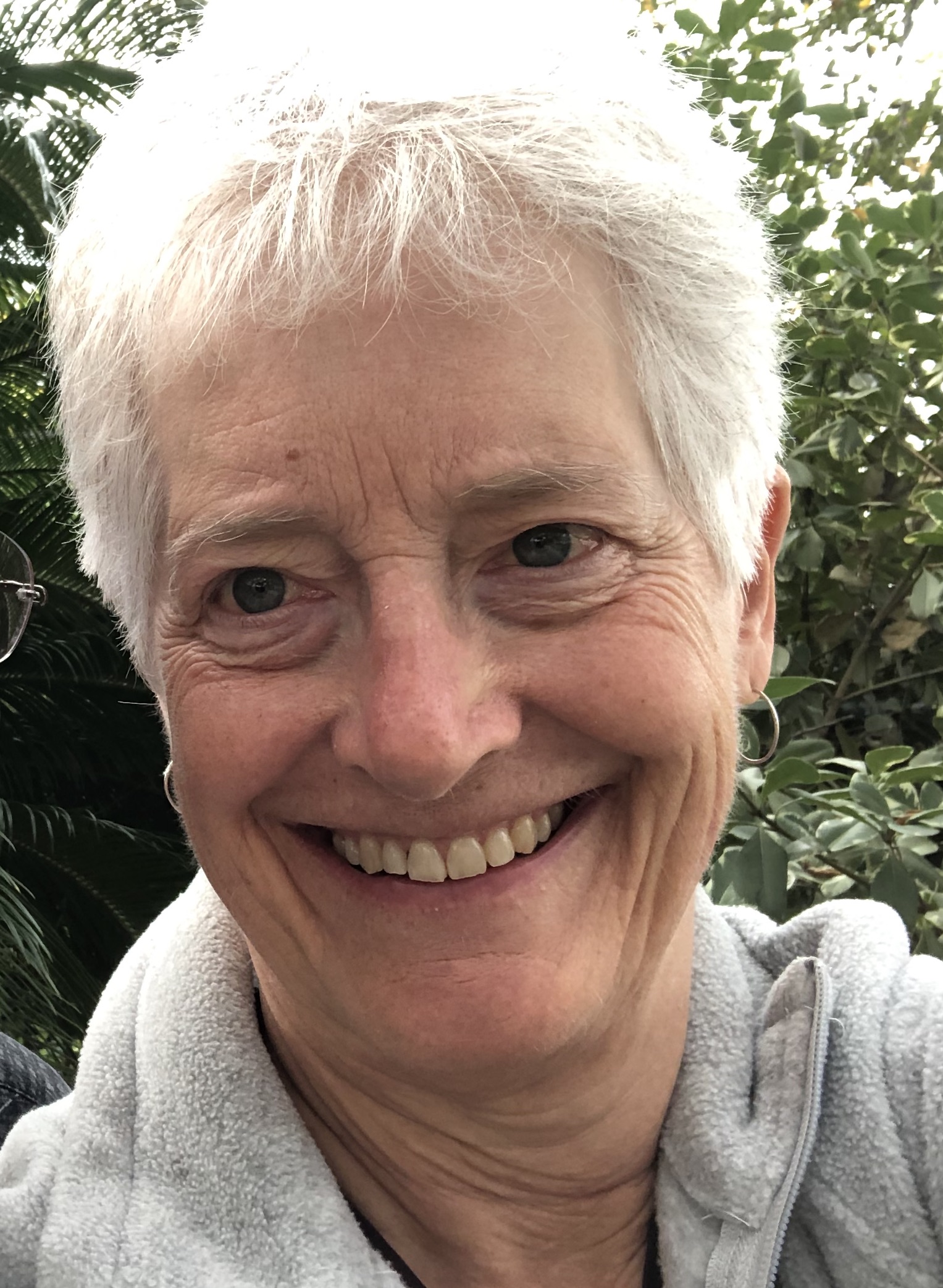 For over thirty years, Ann Taves has been studying unusual experiences that researchers variously characterize as religious, mystical, anomalous, and/or pathological in order to better understand how and why, in some cases, unusual experiences lead to profound insights and new social movements and, in others, to disability and distress.  In Fits, Trances, and Visions (Princeton, 1999), she approached this question historically, looking at the religious and scientific explanations that people offered for such experiences over time.  In Religious Experience Reconsidered: A Building Block Approach to the Study of Religion and Other Special Things (Princeton, 2009), she presented a framework for considering experiences that people view as religious alongside other experiences.  She integrated the two approaches in her most recent book, Revelatory Events (Princeton, 2016), which compared the emergence of three new spiritual paths (Mormonism, Alcoholics Anonymous, and A Course in Miracles).  Her approach is summarized and discussed in Building Blocks of Religion: Critical Applications and Future Prospects, edited by Göran Larsson, Jonas Svensson, and Andreas Nordin (Equinox, 2020).

She is currently working with collaborators on several projects: