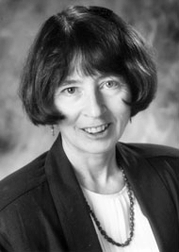 The field of American religious history is currently exploring new models for narrating the story of religion in the United States. Older consensus models are no longer in favor. I argue for a contact model that foregrounds the meetings and encounters between religious people. Such a model emphasizes the religious combinations made by individuals as well as between and among traditions in and through their American experience. My own work tries to develop this model in a variety of venues.